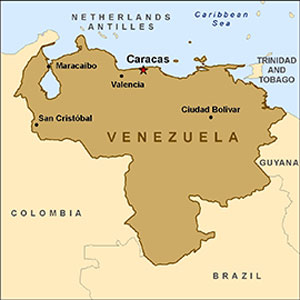 The May 2014 Plenary recognised that Venezuela had made significant progress in addressing the deficiencies identified in their 2009 Mutual Evaluation Report and therefore could be removed from the regular follow-up process.

Venezuela's 8th Follow-Up Report, which was presented at the May 2014 contains a detailed description and analysis of the actions taken by Venezuela to rectify the deficiencies identified in respect of the Core and Key Recommendations rated PC or NC in the 2009 mutual evaluation report.