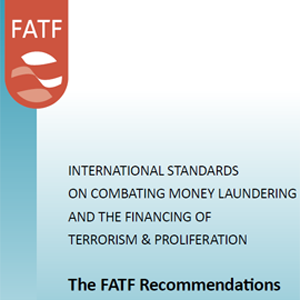 The FATF Standards have been revised to strengthen global safeguards and further protect the integrity of the financial system by providing governments with stronger tools to take action against financial crime while. At the same time, these new standards will address new priority areas such as corruption and tax crimes.

The revision of the Recommendations aims at achieving a balance:

On the one hand, the requirements have been specifically strengthened in areas which are higher risk or where implementation could be enhanced. They have been expanded to deal with new threats such as the financing of proliferation of weapons of mass destruction, and to be clearer on transparency and tougher on corruption.

On the other, they are also better targeted – there is more flexibility for simplified measures to be applied in low risk areas. This risk-based approach will allow financial institutions and other designated sectors to apply their resources to higher risk areas.

The FATF Recommendations are the basis on which all countries should meet the shared objective of tackling money laundering, terrorist financing and the financing of proliferation. The FATF calls upon all countries to effectively implement these measures in their national systems.