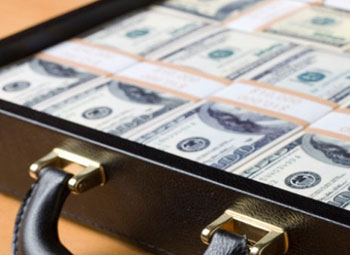 The significant investments in building regional capacity to fight money laundering and confiscate criminal proceeds continues to reap dividends as the number of money laundering cases before the courts increases.

In St. Vincent and the Grenadines since May 2012, there have been four (4) seizures resulting in to EC$230,000 being forfeited. Nineteen (19) Production Orders have been obtained and legislation allowing the electronic recording of evidence for money laundering offences has been enacted.

Paper committal proceedings have been initiated in Dominica in one (1) case involving a stand-alone money laundering offence. A decision is expected on November 26, 2012.

In ongoing capacity building efforts for the judicial process, the Chief Magistrate of St. Vincent and the Grenadines visited the United Kingdom on a fact finding Mission on the implementation of the United Kingdom’s Proceeds of Crime legislation.